In a new study conducted by Channel Advisor, it was revealed that more and more Amazon sales are being fulfilled through Amazon’s FBA, even though the use of FBA on other marketplace websites has decreased.

40% of Goods’ Value Shipped through FBA

The data revealed that 40.6% of the value of the total goods sold on Amazon in September 2016 was shipped through Amazon’s own fulfillment method. Last year, this value was 33.7% in September 2015. This means that there’s an almost 7% increase in these values since last year.

Exec. Chairman, Scot Wingo claimed that more and more sellers are signing up with Amazon to make sure they stay relevant to Amazon Prime customers – the demographic that spends the most on Amazon. And with Amazon making Prime more and more valuable to customers, sellers are likely to keep hoping on to FBA. “If you’re not using FBA, you’re likely losing [market] share.”

The Link between FBA and Prime 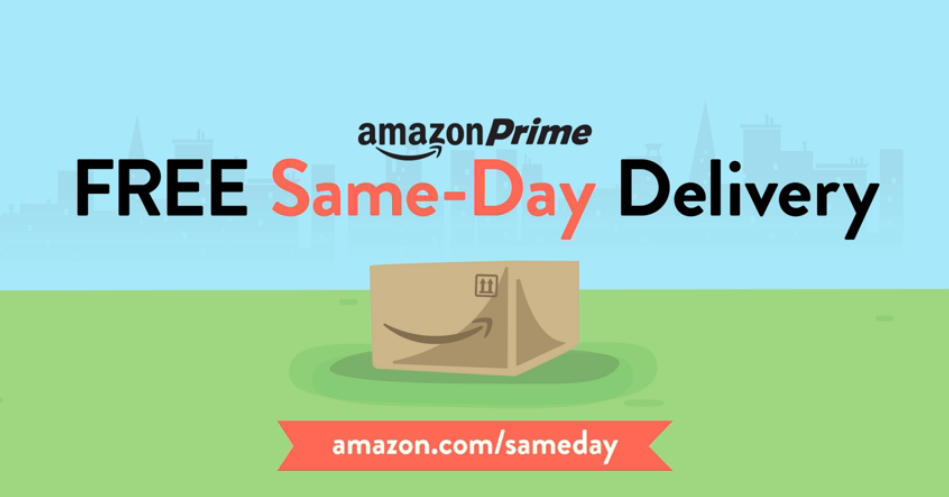 If you want to make your goods eligible for 2-day fast shipping, you have to register your account to Amazon FBA, only then can you reach Amazon’s Prime members and let me assure you, most customers prefer to buy from sellers who offer fast shipping.

With FBA, merchants are supposed to properly pack their goods (or apply for Amazon’s own packing system) and send the goods to the nearest Amazon FBA warehouse. From there, Amazon picks up the goods, stamp them with the Amazon seal and send it off to the customers when an order is placed. 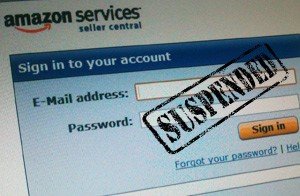 Ahead of the holiday season, Amazon has started restricting shipments from FBA sellers. IF sellers who have just signed up with FBA have not completed a shipment till October 10th, they will not be allowed to make any new shipments until December.

This is because Amazon is preparing its working and warehouses for the holiday shopping season coming up soon. “[We want to] have the storage essential to obtain and stock inventory and to send off items to clients swiftly.”

The suspension period is during the busiest shopping season in the country. However, Amazon sellers can rest assured that they will not completely miss out on all holidays (Easter), since shipments open again on January 17th.

How FBA is Expanding 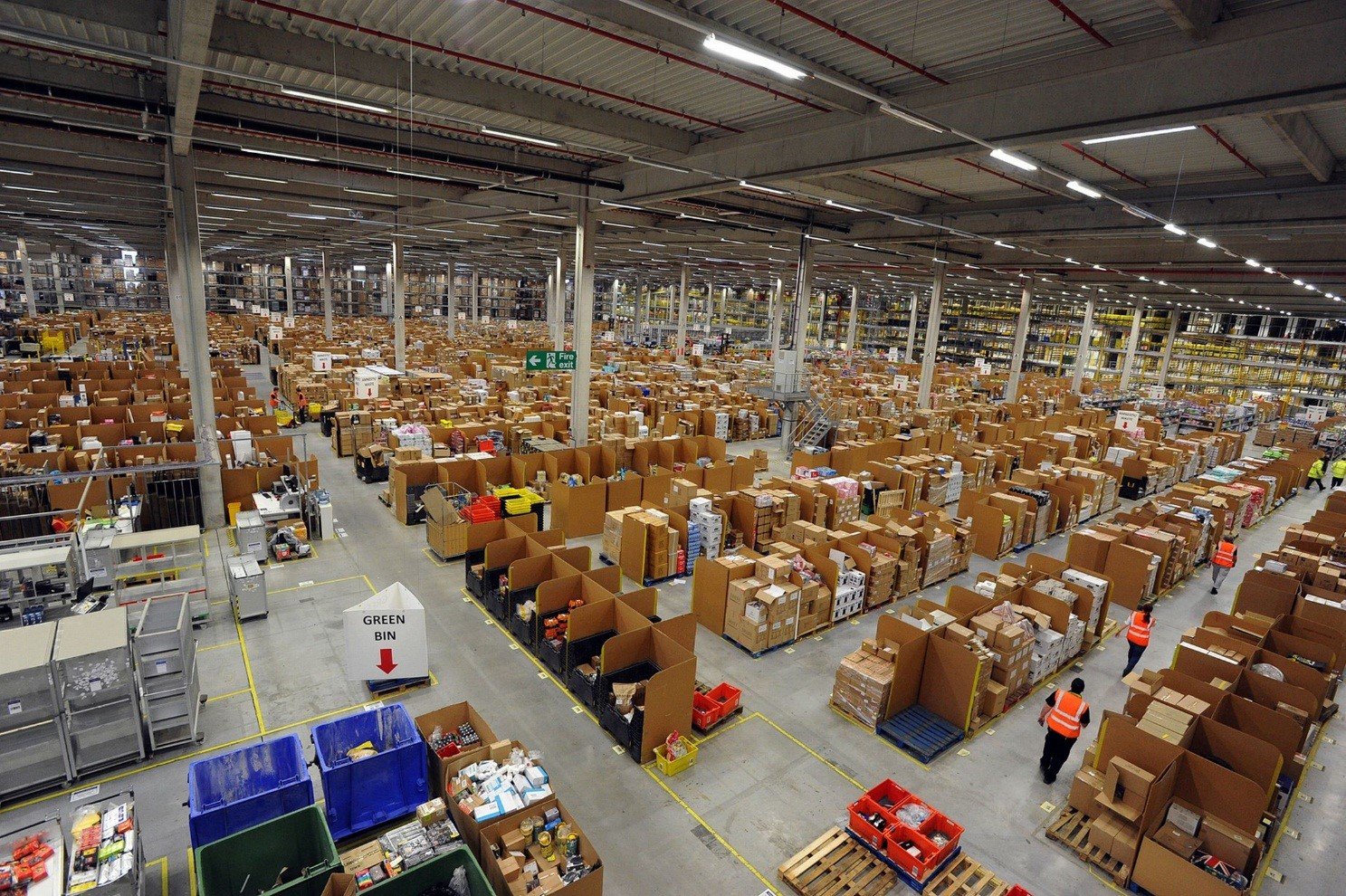 Amazon’s commitment to its FBA programme is well-documented. Not only is amazon going to offer Pan-European delivery during the holiday season, it also plans to open up 3 new warehouses in India, ahead of India’s biggest shopping season – Diwali.

Even though Amazon hasn’t yet relayed where the new centers are going to be, we do know that it’ll take the total count of FBA centers in India to 27, with storage area increasing to 7.5 million cubic feet. The new centers are aimed at making delivery across India, especially Tier I and Tier II countries, faster.